Skip to main content
For release on December 11, 2015
CONTACT:
Alexandra Ellis
Deputy District Attorney
Central Felonies Unit
(408) 792-2757 DA REQUESTS PUBLIC HELP IDENTIFYING CAT AND COLLARS     The Santa Clara County District Attorney’s Office is hoping that owners of an unidentified female orange, long-haired tabby cat and of two cat collars will come forward. The cat and the collars were found in the possession of a San Jose man charged with the killings of a number of cats in the San Jose area. Their identification will aid in the ongoing investigation of the case.   Robert Farmer, 24, was arrested in October and charged with three felony charges of animal cruelty and one charge of attempted animal cruelty. Farmer is in custody, awaiting trial.    Attached to this release are photos of the collars that have not already been identified or linked to specific cats in this case.   The first collar is black with a pattern of a white chain link looped around it. The second collar is a pink collar coated with glitter. Small bells are attached to both collars.   The office is also attempting to identify the owner of a cat suspected to have been killed by the suspect. The cat is a spayed female, estimated to be between 3-5 years old. It is an orange tabby with long hair. This pet must have been missing before the morning of October 8, 2015, the date of Farmer’s arrest.   Please email Detective Lauren Erickson at [email protected] only if you have information about these specific collars, or if you can identify the missing cat described. 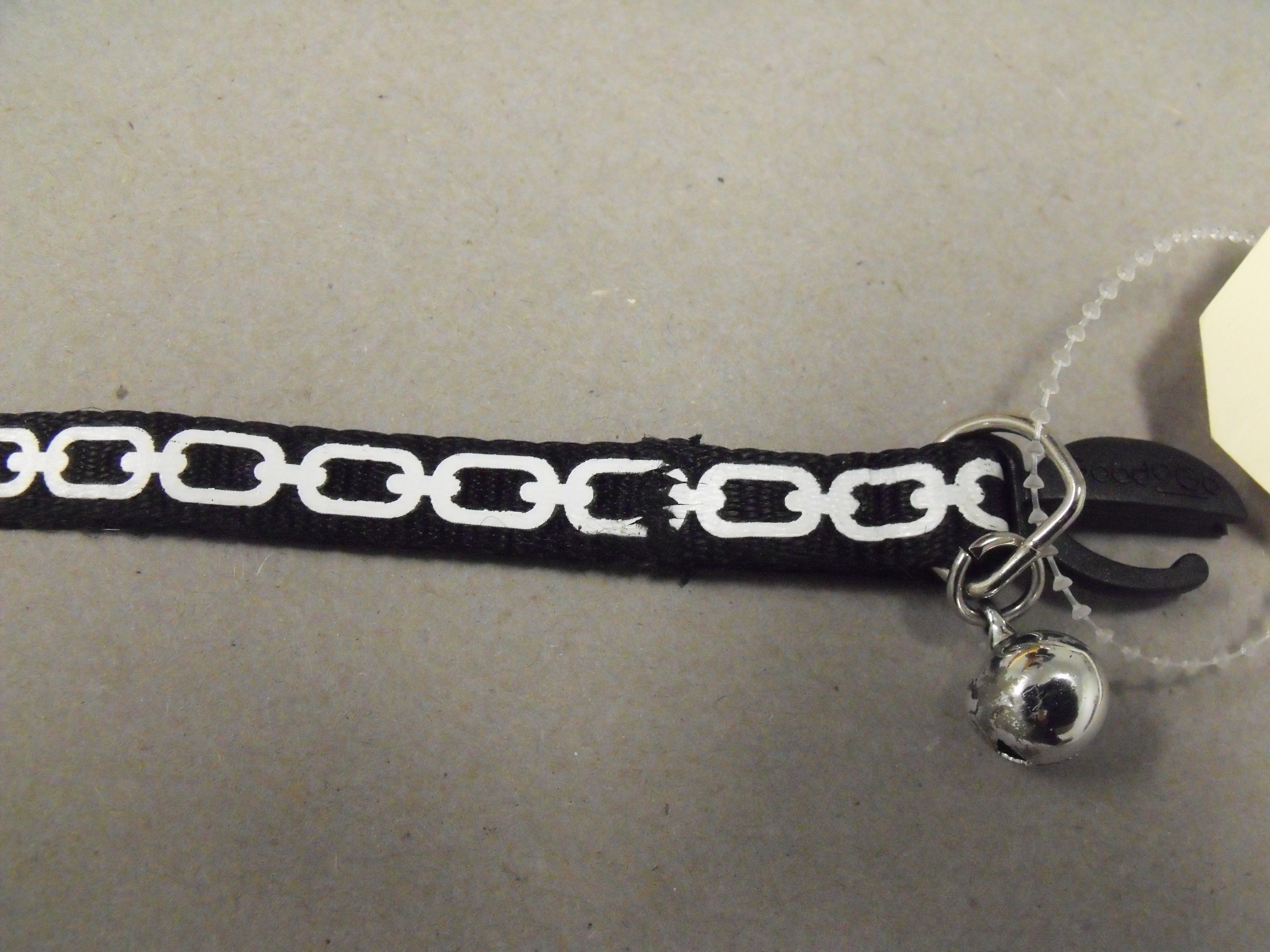 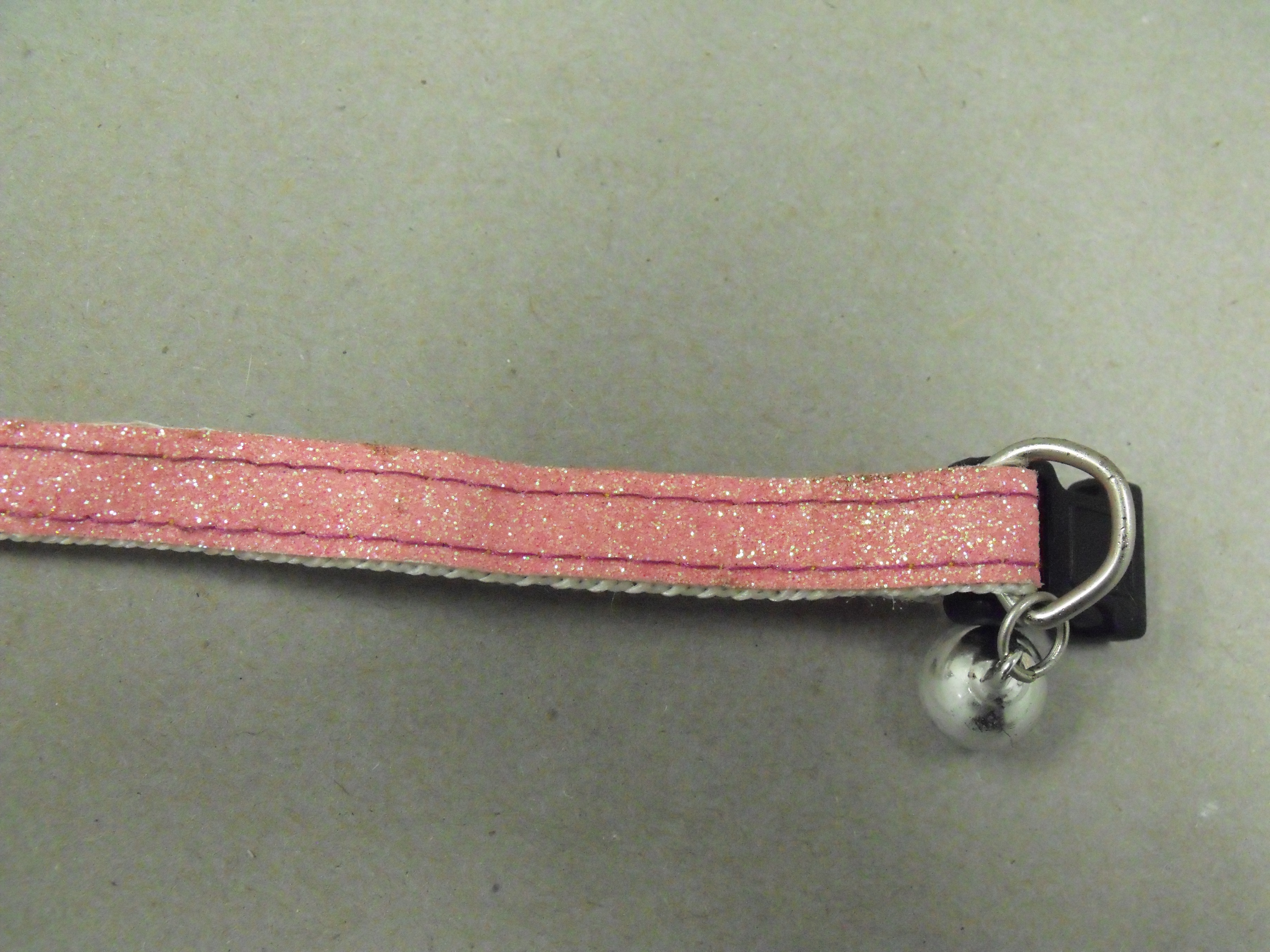