CONTACT PERSON:
Cherie Bourlard, Deputy District Attorney
(408) 792-2519   For release on March 11, 2010     EX-BANK MANAGER CHARGED WITH EMBEZZLING MONEY FROM ELDERLY BANK CUSTOMERS   Following an investigation by the San Jose Police Department, the Santa Clara County District Attorney’s Office Elder Fraud Unit has issued a criminal complaint charging ex-Bank Manager John Tran, formerly of Wells Fargo Bank in San Jose, with several charges including Theft from an Elder, Grand Theft and Forgery.   From March 2008 to February 2009, Tran was a manager at Wells Fargo Bank on Lincoln Avenue in San Jose. Tran befriended several elderly clients, and even made visits to their homes. Unbeknownst to the clients, in February 2009 his employment with the bank ceased, yet he continued visiting some of the bank’s customers. In some instances, Tran convinced elderly customers to invest in certain CDs, only to pocket the money himself through an elaborate money-laundering scheme. In other instances, Tran forged signatures of bank customers, including recently deceased senior citizens, and simply drained their bank accounts. Tran is alleged to have structured over $900,000 in suspicious transactions. Tran was arrested on March 10, 2010.   Anyone with information about this crime, or who thinks they might be a victim is requested to call Detective Leonard Lim of the San Jose Police Department’s Financial Crimes Division at (408) 277-4521.  See the photo in the attachment below. 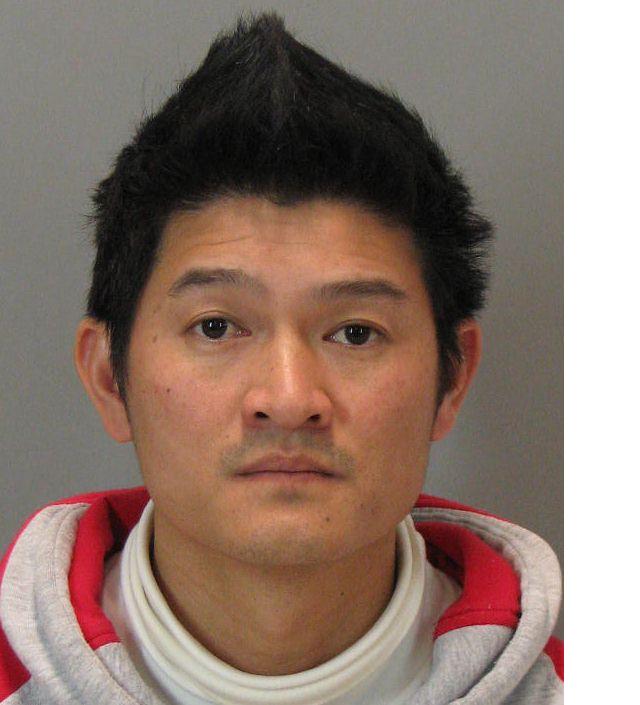