Skip to main content
FROM:
Amy Cornell, Public Information Officer   CONTACT PERSON:
Jim Shore, Deputy District Attorney
(408) 792-2738   For release on November 6, 2007   FUGITIVE EXTRADITED FROM GERMANY TO FACE 1988 CHILD MOLESTATION CHARGES   65-year old Carl Stephen Kaminski is now back in Santa Clara County after being on the run for nearly twenty years. In 1988, Kaminski was charged with two counts of lewd and lascivious acts upon two separate victims. Both children were under the age of fourteen at the time of the offenses. An arrest warrant was issued by the Santa Clara County Superior Court, but before the warrant could be served, Kaminski fled the United States. Investigators determined that Kaminski’s escape was well-planned and aided by his attorney. Kaminski’s attorney was previously convicted of aiding and abetting Kaminski’s flight from justice.   Investigators believe Kaminski may have spent time in Germany, but also in the United States, and possibly in California over the last 19 years. Authorities believe Kaminski lived in other Bay Area counties before he moved to Santa Clara County in the early 1980’s. Kaminski has been a registered sex offender in California since the mid 1970’s.   Kaminski’s apprehension and extradition resulted from the excellent work of the San Jose Police Department; Santa Clara County District Attorney’s Office; Federal Bureau of Investigation; State Department-Diplomatic Security; United States Department of Justice-Office of International Affairs; United States Marshals; United States Consulate in Munich, Germany; Bavarian State Police; and the City of Munich Prosecutor’s Office in Germany. Patrick Durkin of the U.S. Department of State, Diplomatic Security Service says, “I would like to especially highlight our international law enforcement partners’ assistance at the Bavarian State Police and City of Munich Prosecutor’s Office in Germany, without whom, this fugitive would never have been brought back to California to face justice.”   Kaminski is being held in the Santa Clara County Jail without bail.  He is scheduled for arraignment on Tuesday, November 6, at 2:00pm in Department 23 of the Hall of Justice.
Anyone with information about Kaminski’s whereabouts while he was a fugitive, or any other information that may help in this ongoing investigation is asked to call Investigator Christina Gunter at the District Attorney’s Office at (408) 792-2479, or Sgt. John Robb at the San Jose Police Department at (408) 277-4102. 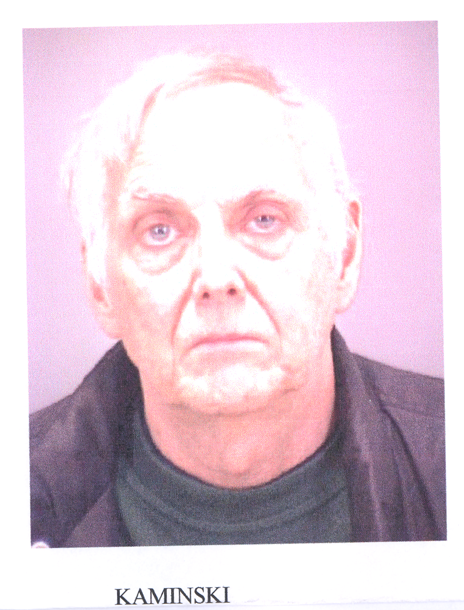