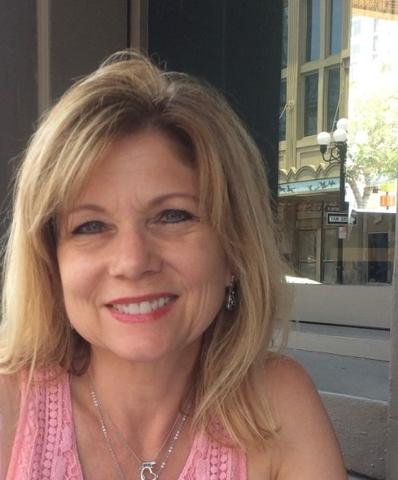 Tasia Wiggins comes to our Office after serving as the Director of Victim Services in Alameda County since 2014. She has a BA in psychology from Northern Arizona University, and a master’s in clinical psychology from John F. Kennedy University.

Among her many notable achievements as head of the Alameda County DA Office’s Victim Services Unit was her leadership of the mass victimization response after the tragic Ghost Ship fire.

“Tasia Wiggins is a dynamic and visionary leader who we are confident will build on our great program to help victims.” DA Rosen said. “Crime victims need someone on their side, whether it is in court, in the hospital, or at home. She will be a fierce advocate for crime survivors, their families, and for our whole community.”

Ms. Wiggins replaces Acting Director Sumerle Davis, a veteran prosecutor, and Kasey Halcón, who helmed the VSU since it came to the DA’s Office in 2015. The VSU helps more than 5,000 new violent crime victims a year get counseling, restitution, and services. The DA singled out Ms. Halcón for her powerful, statewide leadership and lifelong advocacy for victims. Ms. Halcón helped head the Office’s responses to the Gilroy Garlic Festival and VTA mass shootings. She is now a Deputy County Executive.

Ms. Wiggins began working with victims of crime 29 years ago as a volunteer domestic violence counselor at the Center Against Domestic Violence in Flagstaff, Arizona, serving members of the Navajo tribe. After she earned her masters in 1993 and continued to gain experience working with victims of crime through internships that included working with cult ritual abuse survivors in Lakewood, Colorado, and victims of domestic violence in California. Ms. Wiggins began working as a victim advocate with the Alameda County District Attorney’s Office in 1996. She was promoted to the Advocate Supervisor position in 2004; and, in 2014, was chosen as the Director of the Alameda County District Attorney’s Office Victim/Witness Assistance Division, responsible for managing the Victim/Witness, Human Trafficking Advocacy, and Elder/Dependent Adult Abuse grant programs.

Ms. Wiggins serves as the President of the California Crime Victims Assistance Association, and participates as a trainer for its statewide crisis response training.

Ms. Wiggins responded with a team of advocates and claims specialists to the victims and families of the Oakland Ghost Ship warehouse fire in 2016. The team collaborated with law enforcement and first responding agencies to give support and financial assistance to victims and families.

“We try to figure out what people need. It’s so individual,” Ms. Wiggins said. “What are those special ways that we can support them?”