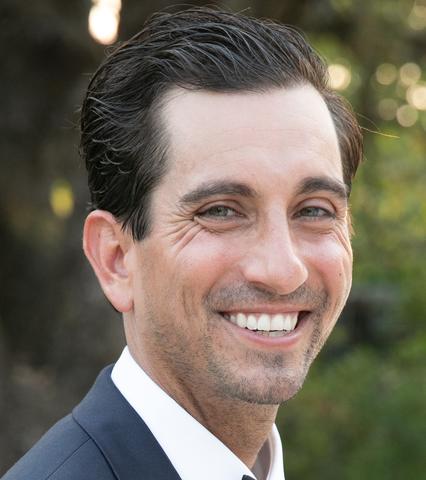 The unit will seek treatment, rehabilitation, and accountability, for non-violent defendants suffering from mental illness and drug addiction who end up cycling in and out of the criminal justice system.

Called Custody Alternatives and Mental Health Programs (CAMP), the new unit is expected to handle thousands of cases a year.

Brandon Cabrera, a veteran prosecutor with experience in many of the Office’s units, will supervise the new unit

“Non-violent crimes might not grab headlines, but they erode our community and damage lives,” DA Jeff Rosen said. “We’ve assembled a new team to come up with creative solutions for people who need help rather than jail.”

CAMP will have 10 prosecutors handling such issues as mentally ill and homeless defendants, prisoners who have earned second chances, and people who need their old, low-level criminal records cleared to help them get housing and jobs.

The unit was created out of a rethinking of the now obsolete Narcotics Unit. That unit was split into CAMP and the Major Crime and Drug Trafficking Unit that handles cartel and violent drug cases.

He was hired by SCCDA’s Office in 2012, straight from law school. He has been assigned to such units as Law and Motions, Central Felonies, Family Violence, Forensic Mental Issues, and the Sexual Assault Unit.

He is married to prosecutor Alaleh Kianerci. They had their first child this year.