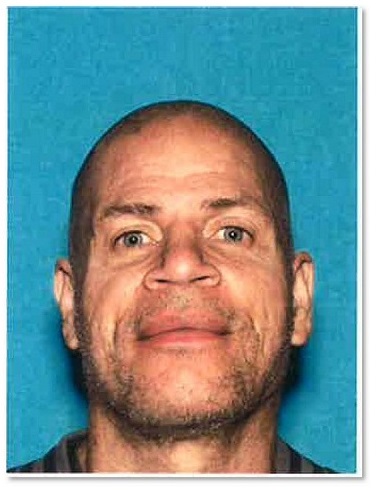 The Santa Clara County District Attorney’s Office is asking for the public’s help in finding a Santa Clara air conditioning repairman who was convicted last week of sexually molesting a young girl for more than a decade.

Apollo Johnsen, 55, failed to appear in court on September 16 and has been missing ever since. A jury convicted him without the defendant present and an arrest warrant has been issued.

If you see Johnsen or know information about his whereabouts do not try to detain him. Please call local law enforcement. Or you can contact:

Starting in 2005, Johnsen began sexually abusing a 6-year-old girl. His assaults culminated when he raped her when she was 16 in her East Bay home. The victim did not tell anyone about the abuse until May 2016 when she was hospitalized for a panic attack. Johnsen was arrested on June 29, 2016, at his home in Santa Clara. He was released on bail on November 2, 2016. On September 26, 2019, he was convicted of 16 counts of child molestation.

As part of that case, the DA’s Office also charged that Johnsen had a strike prior. In that 1993 case, Johnsen was convicted by a jury of felony second-degree robbery and false imprisonment. Johnsen posed as a heating/air conditioner repairman to get access to a credit union before it opened. Once inside, he held a female employee at gunpoint and stole over $50,000. When a second woman came into the credit union for the workday, he tied her up at gunpoint before fleeing.