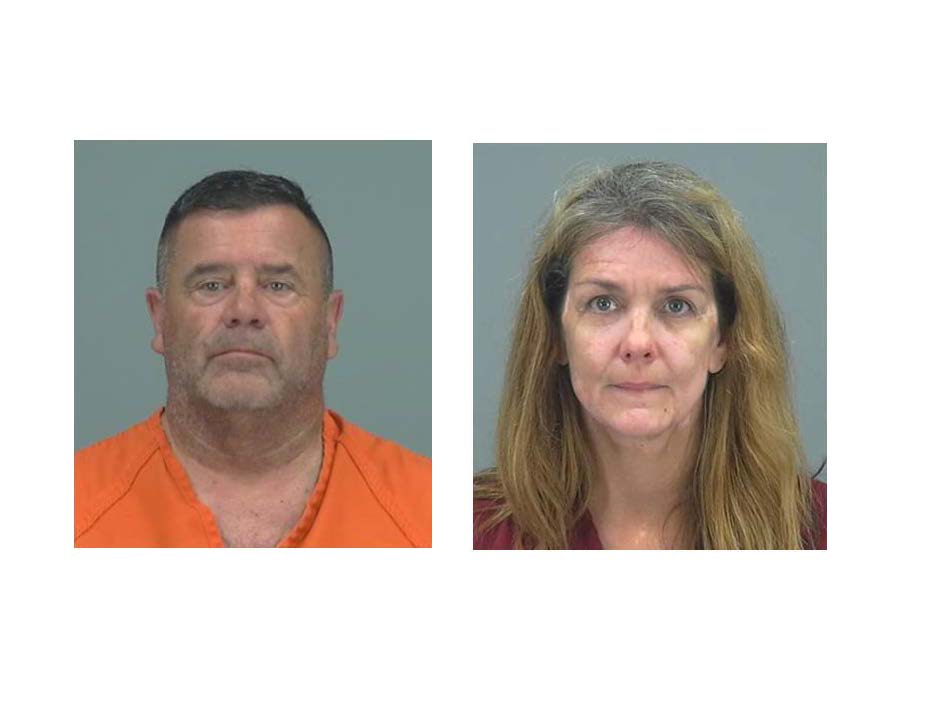 A married couple who ran Sunrooms America, Inc. have been charged with taking more than $800,000 and leaving more than 30 local customers in the dark, without home additions or refunds.

Constance and William Gabriel are accused of contracting to build home additions and leaving the home projects half done, or never begun.

After bilking their clients, the couple fled to Arizona, leaving their clients in the lurch. The contractor couple were arrested on August 9, 2018 in Maricopa, Arizona. The pair were extradited this week and face 79 charges, including 33 felonies. Felonies include grand theft and elder fraud and include white collar crime enhancements based on the large amount of money they took from their victims. If convicted, they face prison time. Their arraignment is expected to be held on August 31, 2018 in Department 23 of the Hall of Justice in San Jose.

“The victims wanted to beautify their homes, but they were taken advantage of by an ugly criminal scheme,” prosecutor Cherie Bourlard said. “Anyone who takes money and promises this kind of work must deliver it or we will hold them accountable.”

From 2015 to 2017, Connie, 50, and William, 65, lured in numerous clients from the internet. Most often, the defendants demanded deposits beyond the legally mandated percentage amount of the contract. Some of the time, work was begun, but never completed, and most of the time work was never begun, and the money not refunded.

Even after the manufacturer for the sunroom parts ceased doing business with the defendants, making construction impossible, the defendants kept soliciting money and contracts.

Evidence shows that the defendants took their customers’ money to pay for their own personal expenses: rent, car payments, and a family trip to Disneyland.

Earlier this year, the Contractors State License Board revoked the licenses from three California companies that were owned and managed by the defendants.