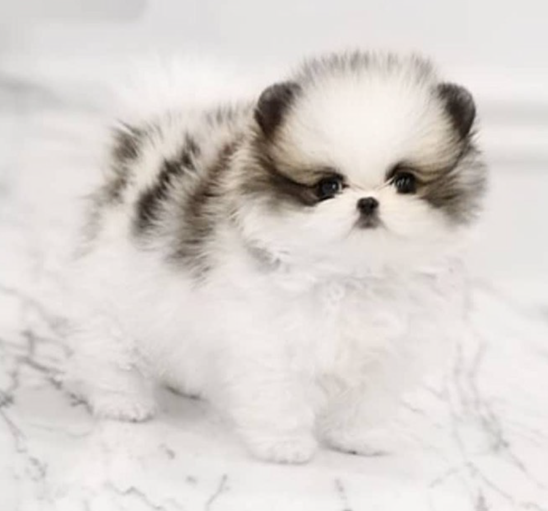 A Texas woman was convicted for stealing $2,000 from a San Jose couple who thought they were buying a cute teacup Pomeranian named “Jake.”

It turned out Jake didn’t exist. The website they used was traced to an Africa-based scam that has victimized dozens of other pet lovers across the United States.

Elizabeth Montes, 44, of San Antonio, was convicted of felony conspiracy and theft on March 14, 2022. She will be sentenced on October 11, 2022. Montes faces six months in county jail.

“Con artists all over the world are using love and loneliness during COVID to steal people’s money,” District Attorney Jeff Rosen said. “We are finding the crooks. We are prosecuting the crooks. You pay for Jake, you get Jake.”

The case was cracked by the District Attorney’s Bureau of Investigations Unit, who traced the origins of the scam to Cameroon. The investigators discovered that Montes opened accounts with Zelle – an online money transferring service – through various banks. Montes was receiving money from victims of the scam, who purchased puppies through the websites skylightpomeranian.com and Trans-Pet Express. They never received the popular puppies. Bank records showed Montes linked to more than 75 scam victims.

In April 2020, the Santa Clara County victims sent $600 through Zelle to buy “Jake,” a teacup-sized Pomeranian, advertised for sale on skylightpomeranian.com. At first, everything appeared normal in the contract and shipping information, which was facilitated through the Trans-Pet Express company.

However, the couple received an email saying that they had to send an additional $1,400 to the seller to avoid having the puppy held in a 14-day COVID-19 quarantine. When another email arrived demanding an additional $1,300 for a “permit,” the couple realized they were being scammed, and reported the crime.