PONZI RING BUSTED: TARGETED LATINOS WITH FALSE PROMISES OF HUGE INVESTMENT RETURNS   Members of a San Jose-based ring of scam artists have been arrested and charged with duping Latino residents out of hundreds of thousands of dollars by pretending to invest their money in a variety of businesses, many of them empty storefronts.   The defendants promised enormous profits for the short-term “loans” – from close to 50 percent to almost 80 percent. Most investors lost their entire investment. In some cases, victims lost their life savings.   Investigators strongly suspect that there are more victims who have not yet reported their rip-offs, perhaps out of fear of deportation. The District Attorney’s Office is urging them to come forward.   “We suspect that the defendants targeted many of their victims because they were undocumented and would not report the crimes,” said prosecutor Victor Chen. “We are here to help crime victims regardless of their immigration status.”   Charged were: Maria Penaloza, 37, Efrain Lechuga, 34, Javier Betancourt, 52, and Araceli Cabrera,23, all of San Jose. They have been named in twenty-three felony counts including Securities Fraud violations, Grand Theft in Excess of $500,000, and passing bad checks. If convicted on all 33 counts, Penaloza, suspected to be the ring leader, faces up to 33 years in prison.   Penaloza was arrested on July 16, 2014 in Bastrop, Texas. Investigators believe the ring targeted investors in Texas, Los Angeles, Chicago and Seattle. Penaloza will be extradited in the coming days to San Jose to face charges. Cabrera and Betancourt were both arrested in San Jose this past week. Lechuga, Penaloza’s husband, remains at large.   To date, investigators have discovered seventeen victims – mostly from San Jose and Los Angeles - who invested more than $700,000 with Penaloza and her ring between December 2012 and June 2013. The investors believed they were putting their money into such businesses as “Inversiones Monarcas,” “Gabriela Santana Salon,” and “Centravel.” Many of these businesses were just registered names or storefronts with minimal operations.   Anyone with information on this case or who believe they may have been victimized by this investment ring is encouraged to call Investigator Corona of the Santa Clara County District Attorney’s Office at (408) 792-2637. 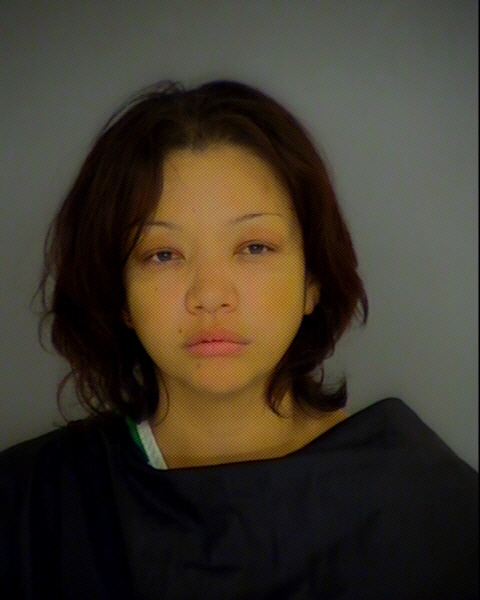 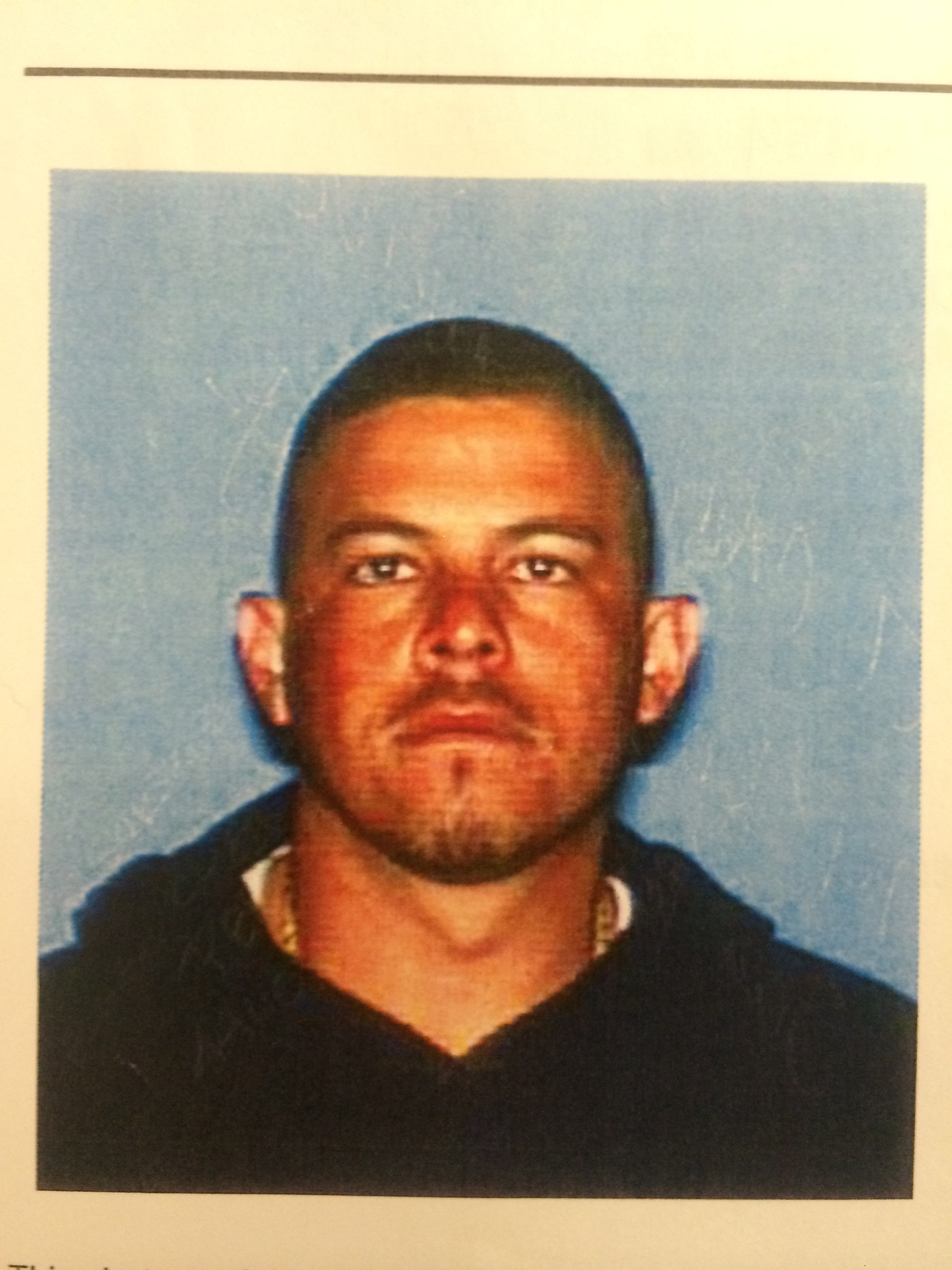 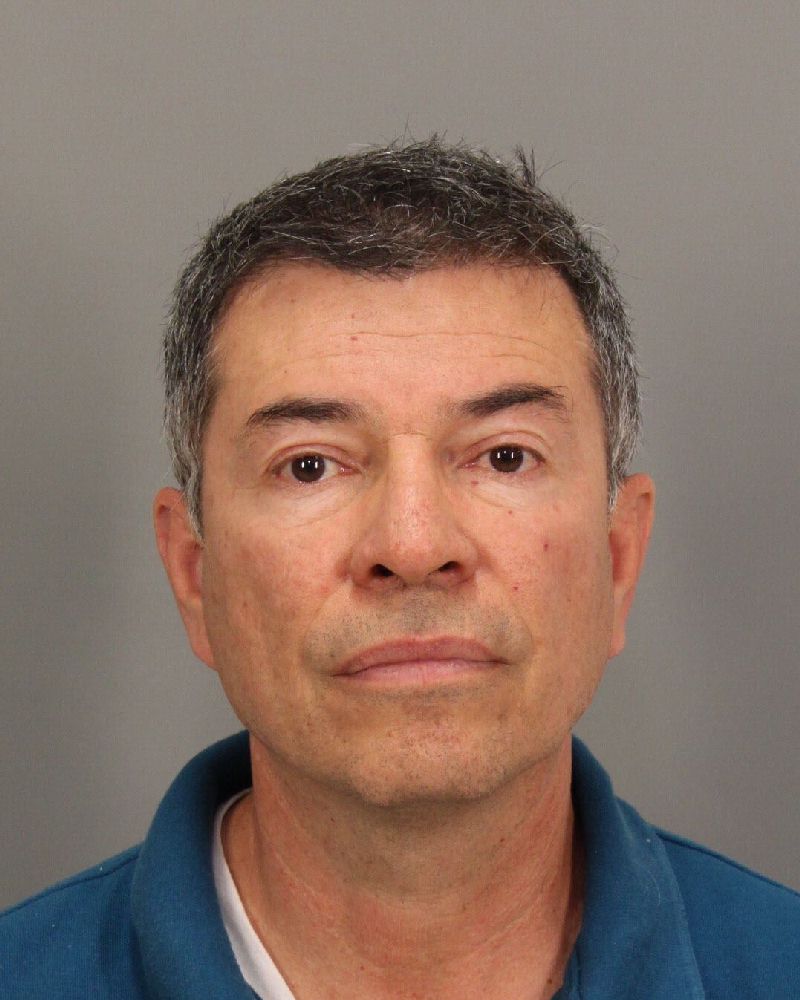 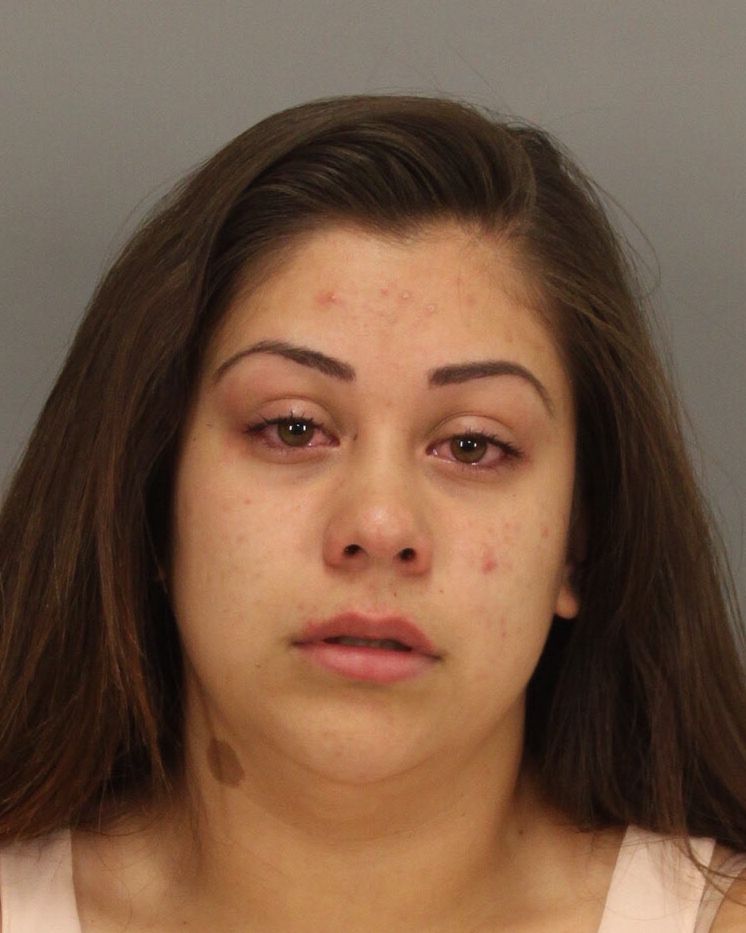