COLD CASE MYSTERY: WHO MADE THIS QUILT?

The patchwork quilt is colorful, made up of flowery fabric squares surrounded by a sunshine yellow border. Although it is bright and from another era, there is almost nothing unusual about the quilt…except that it was used to cover the strangled body of Cathy Zimmer 25 years ago.

Investigators with the Santa Clara County District Attorney’s Cold Case Unit are asking for the public’s help to identify the quilt. Who made it? Who owned it? The hope is that the handmade blanket could lead law enforcement to whoever killed Zimmer and left her body in her Chrysler New Yorker at the San Jose Airport on March 10, 1989.

“Cathy Zimmer was slain two and a half decades ago, but her family has never forgotten her,” prosecutor Ted Kajani said. “We, too, have never forgotten her. We, too, have never given up on her case. We are asking the public to take a look at this quilt and call us if you know anything about it. We are hoping that it will lead us to Cathy’s killer.”

That spring day more than two decades ago, Ms. Zimmer was the 38-year-old mother of two teens, taking business classes at San Jose State and working part-time at a real estate office. She drove the kids to school, had lunch with a friend and attended two college classes. She had a 2:45 p.m. eye doctor appointment to check her newly-fitted contact lenses in Los Gatos.

She missed the appointment, and another at a motivational group. She did not come home that night. Two days later, police found her car parked in the short-term lot at the San Jose airport. Her dead body was in the backseat, covered by the quilt. No one close to the victim could identify the quilt.

Anyone who has information on the quilt or the killing of Ms. Zimmer can contact Investigator Michael Brown at (408) 808-3760. 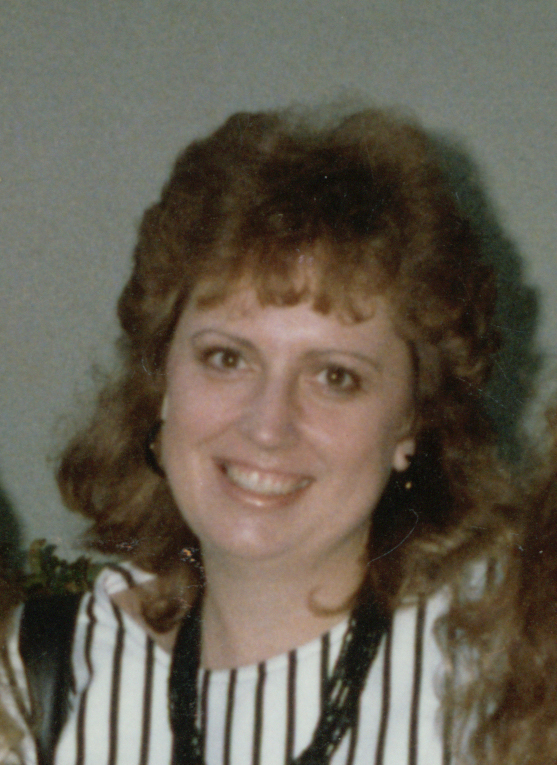