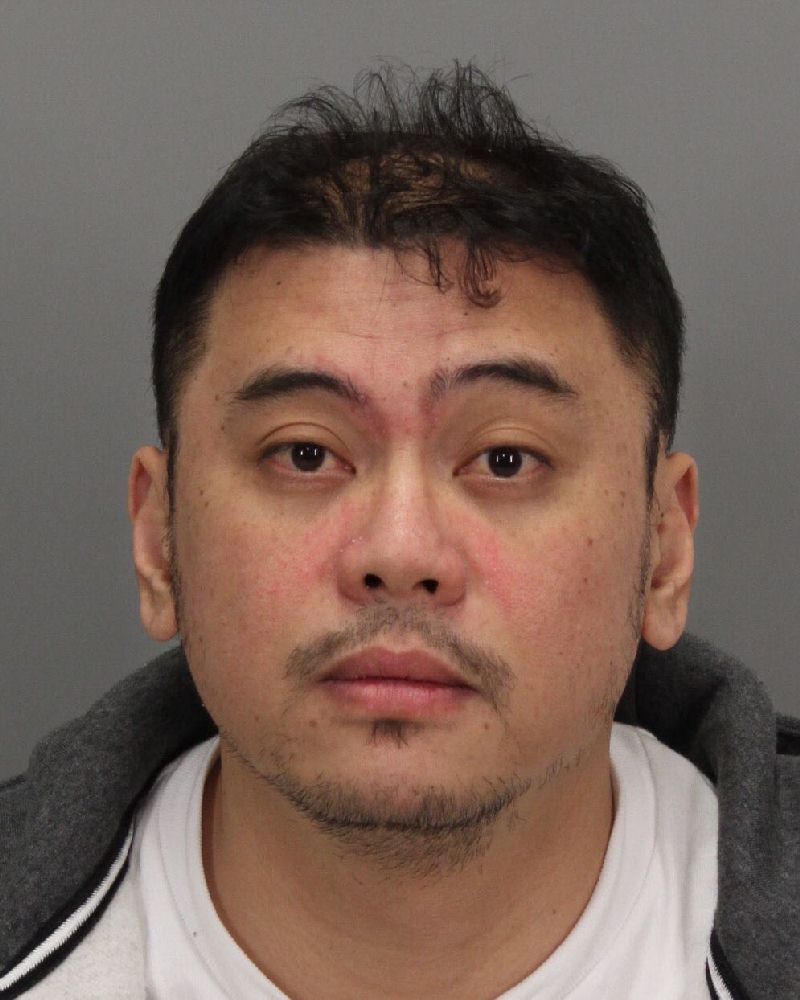 An Anaheim man has been charged in Santa Clara County for a fraudulent phone scam in which he falsely promised local Filipino-Americans that he could dramatically reduce their mortgages.   With hope that he could help them, at least five local victims sent Sajid Geronimo, 35, more than $50,000. They never heard from him again.   Geronimo will be arraigned today at 1:30 p.m. in Department 23 of the Hall of Justice on four counts of elder abuse and six counts of grand theft. Bail is currently set at $500,000. If convicted, he faces more than 10 years in custody.   “Desperate for some financial relief, some people look for desperate solutions,” prosecutor Charles Huang said. “There are criminals out there who can and will take advantage. Use extreme caution when dealing with anyone who promises miraculous financial cures and please let us know if you have already been victimized.”   In December, 2012, Geronimo identified himself to an elderly victim over the phone as a mortgage loan officer who worked for “HLA Processing” from Orange County in the name of James Alkin or James Arkin, according to the charges. The unsuspecting victim then recommended four others. Geronimo promised to reduce the victims’ monthly mortgage payments by refinancing their current mortgage at a guaranteed lower rate to save their homes from foreclosures, saving them hundreds, even thousands of dollars a month. When the victims filled out the fraudulent loan application and returned it to the defendant, he sent the victims a fraudulent loan approval letter on Citibank Mortgage letterhead and urged them to immediately send a deposit into an escrow account from HLA Processing. It was actually his personal account. In two cases, he pretended to represent a government program that would help them recover from a foreclosure or short sale, after they made a deposit. There was no such program. Geronimo was arrested at the Los Angeles International Airport on Nov. 26.   Investigators so far have identified five victims from Santa Clara County and one from Riverside County. Additionally, it is believed the defendant defrauded victims in Orange County and Washington State.   If anyone has any further information or was a victim of this scam, please contact District Attorney Investigator John Carrillo, weekdays from 7 a.m. to 5 p.m. at (408) 792-2977.   ### ​